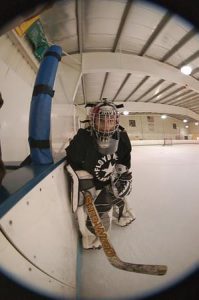 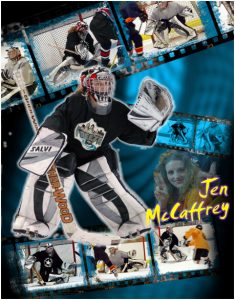 Ladies,
It is with great sadness that I send you all this email. I was hoping my first email to the league as the new commissioner would be of a much more positive nature and I apologize for it not being such.
I was informed early this morning that our league has lost a very wonderful person, friend, teammate, league-mate and competitor.

Last evening Jen McCaffrey passed away very unexpectedly. I have no further details to offer at this time and as such I would prefer to introduce Jen the hockey player to those of you who didn’t know her.

Jen was a 30 year old gifted hockey goalie who has played in MAWHL for many years and for quite a few teams, most recently for the Philadelphia Freeze Senior B team which she joined in the 2004-2005 season. Jen was also a member of the Queenston Senior B team that won the Nationals in 2003.

In Jen’s own words this was her greatest hockey achievement .
More about that championship game from fellow goalie and Queenston teammate Buena Guzman, “We won in Aston, PA! She played the final game, we went into double OT. She made the stop of the game with a player right on the doorstep, that could have won it then for the Green Mountain Girls, but they didn’t score – we then scored to win 3-2!”

It was just this sort of passion for the sport that Jen would exhibit throughout her career.

According to her teammate and friend Lisa Cervo, “Jen wanted to play goalie just like her brother despite her mom not wanting her to play. She had such a passion for the game. She played despite having a serious back injury. Her doctor told her she would never play again after she had a car accident, but she was playing within weeks.”

According to teammates Jen wanted so badly to win another national title, not for herself, but for the teammates on the Freeze who she came to love. This shows the sort of person Jen was.

Jen wore the number 31 in honor of her favorite goalie, Pelle Lindbergh and she was a devoted Flyers fan!

Jen will be sadly missed by her teammates and friends in MAWHL, please join me in sending her family and those who knew her best our sincere apologies for their loss as well as our thoughts and prayers. They will need the support in the weeks ahead.

It has been suggested by her past teammate and one of her many friends Buena Guzman, that MAWHL wear a patch in honor of Jen for the 2008-2009 season. I would like to propose that implementation to the board and add it to the agenda for the upcoming fall meeting.

I encourage all teams to agree to this small token of sportsmanship and remembrance of a fellow player of the sport we all love. 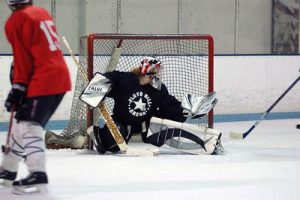 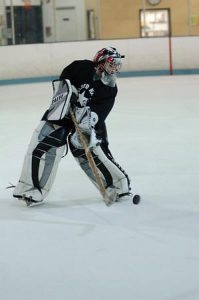 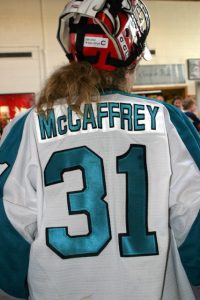